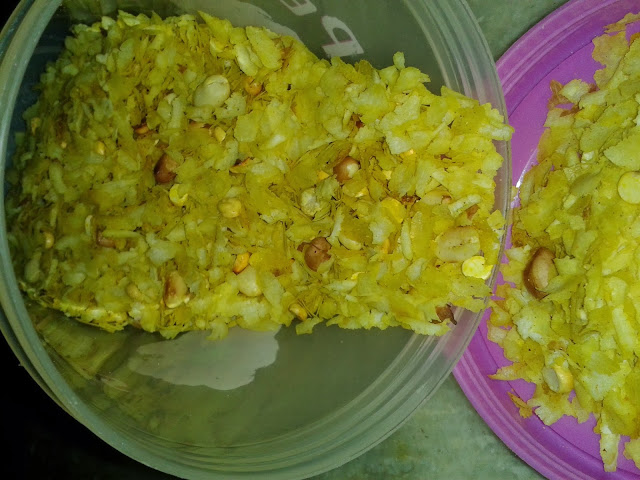 I am here with a savory Diwali recipe which i made so many times and concluded that If you like chidwa then making it simple is the best way to enjoy it. And i think adding peanuts in chidwa is the best combo we can have. You can play with other variations too. This is so easy to make but you need to be bit careful while dry frying/roasting chidwa. Otherwise its breeze to make this savory snack at home. 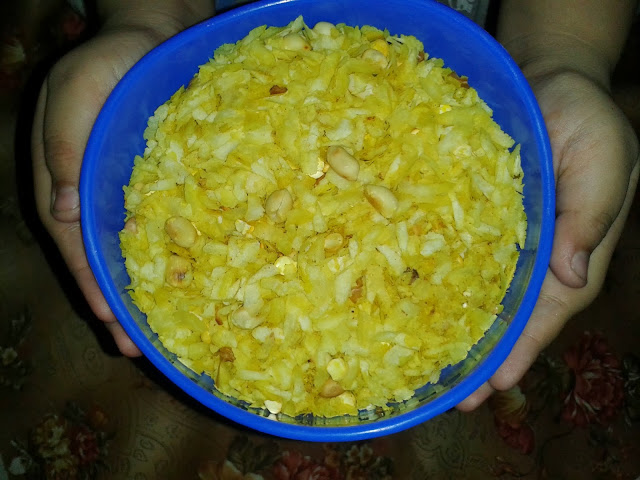 I make it at night as my brother and sister -in-law was suppose to come next day. I made two types of snacks. One was normal mixture with puffed rice including 2-3 kind of things and this one was simple. They like this one more as it was simple but bit spicy. Kids also liked it very much. Whole batch was finished on the spot.
You can prepare it for parties or get together. You can prepare it 1-2 days before and store for later use. My sister took it to her office for tea time snack.  You can keep it for 5-6 days in airtight container. But i can bet that it will not last that much longer. 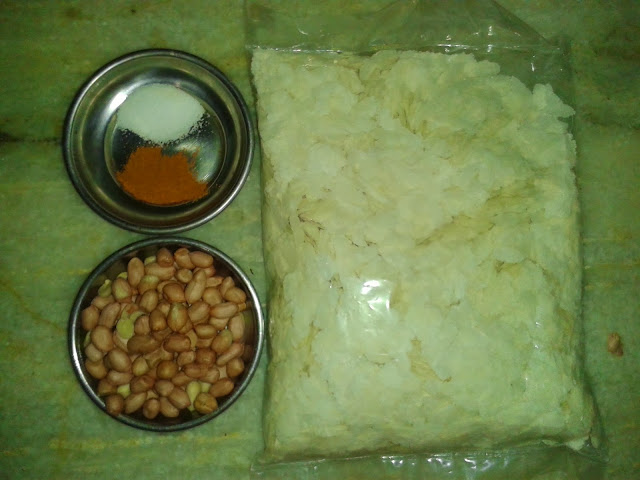 I added few spices later so use these spices 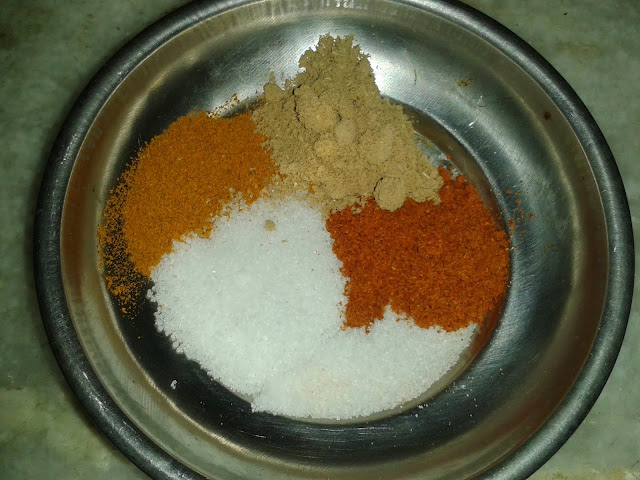 Dry roast peanuts in a pan 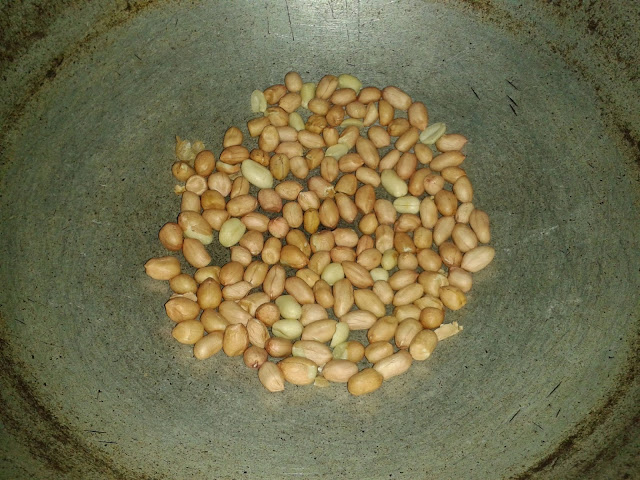 when they be raosted well and become crispy 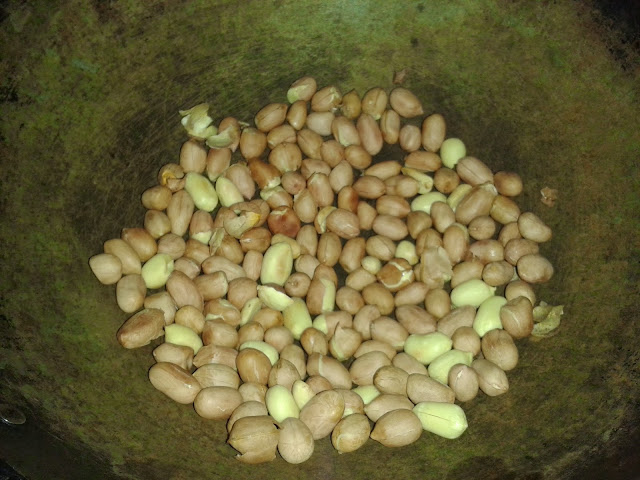 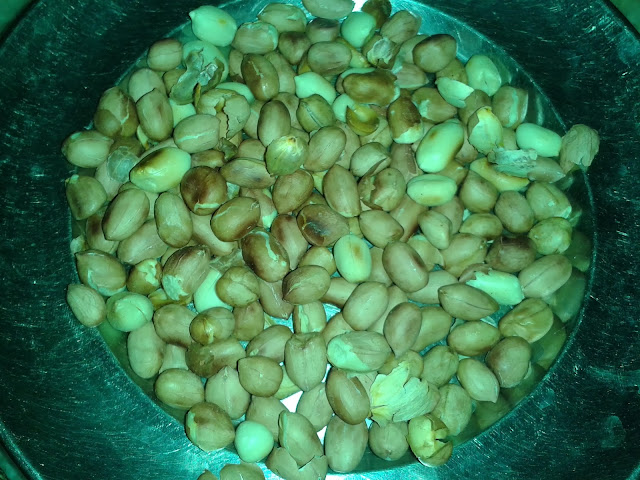 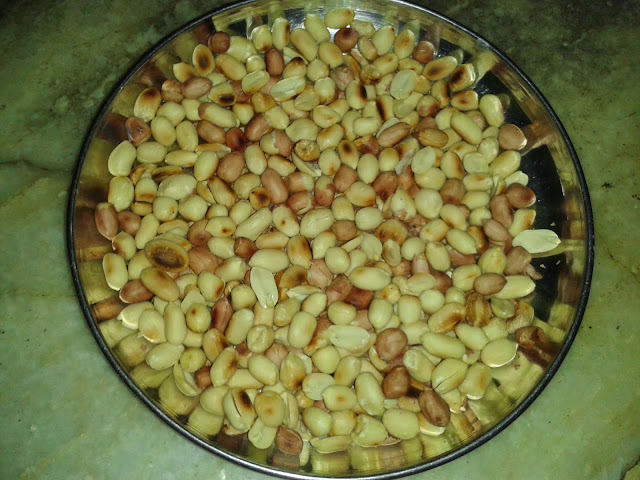 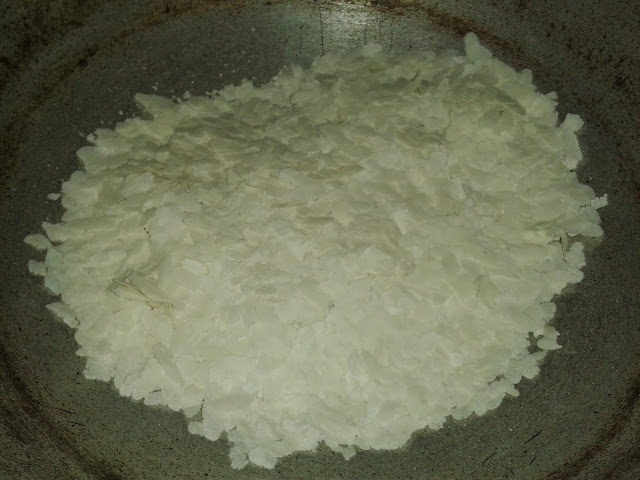 see it fluffed up 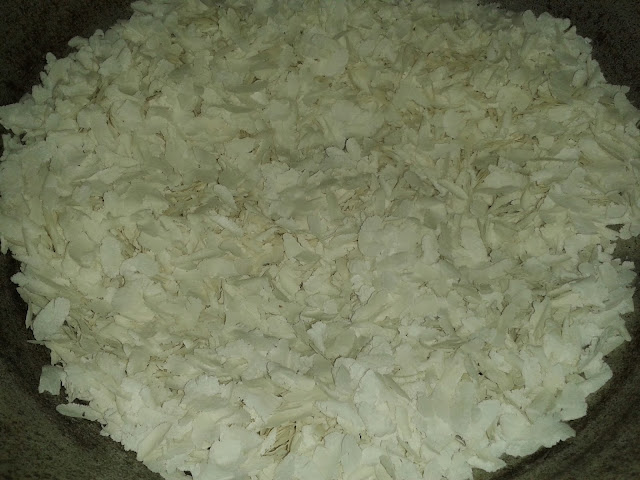 it will take 2-3 minutes to make them crisp 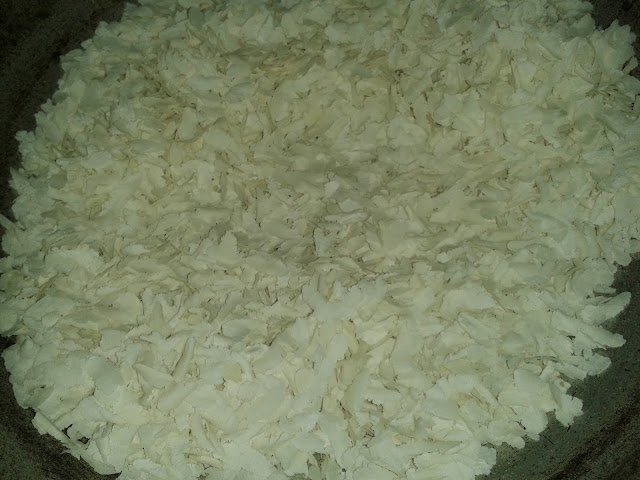 remove it in a plate 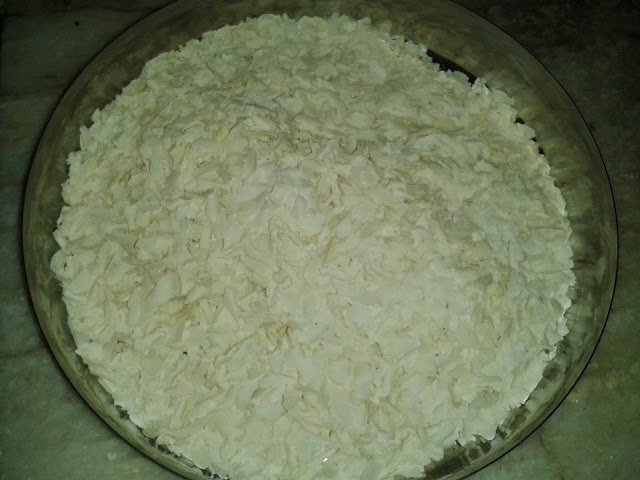 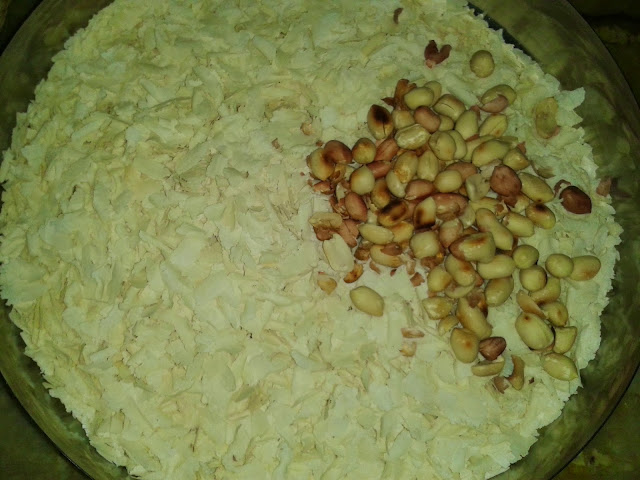 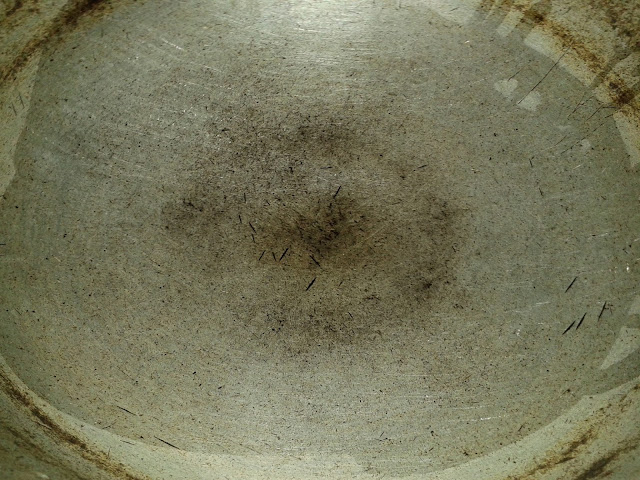 add all spices at once and mix quickly 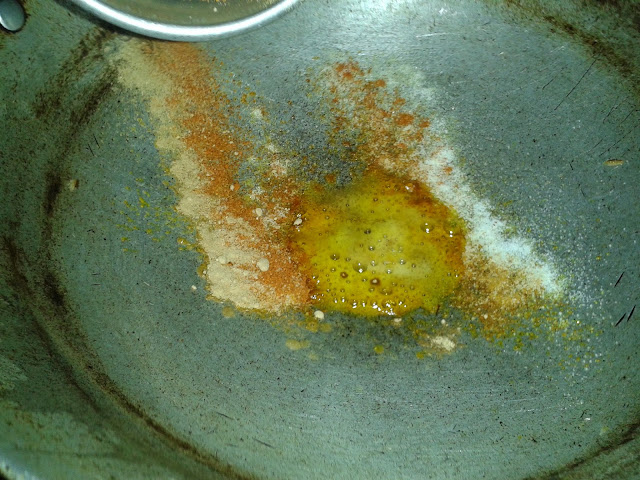 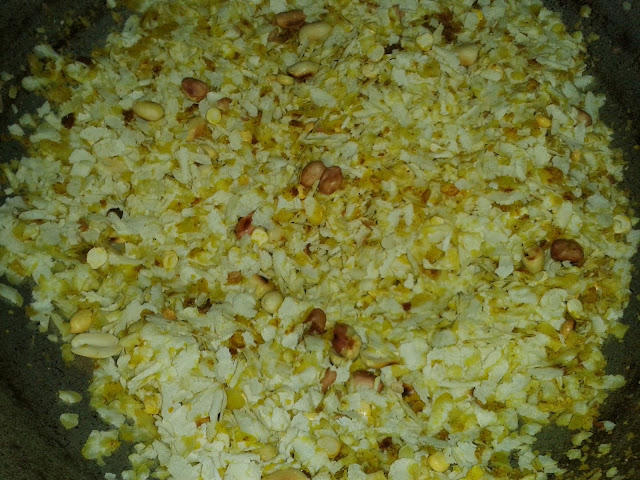 keep on stirring and mixing for 1 minute 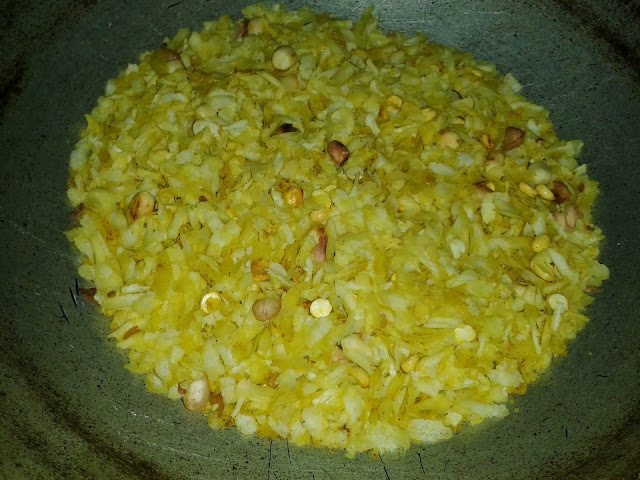 remove in a plate and let it cool down 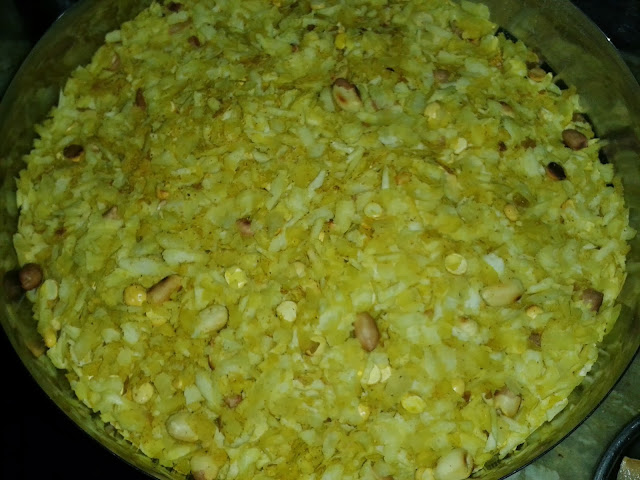 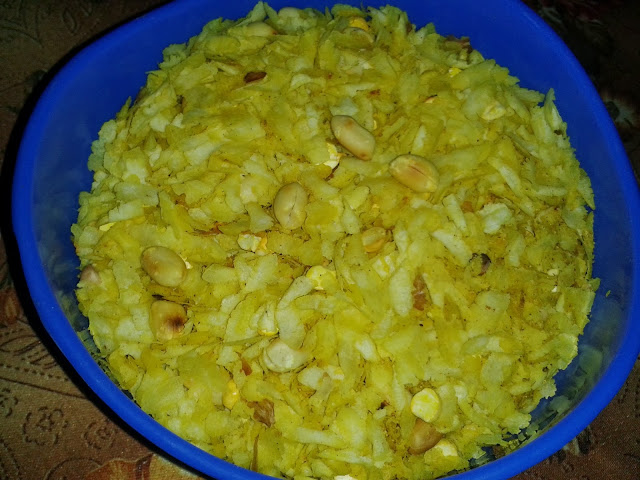 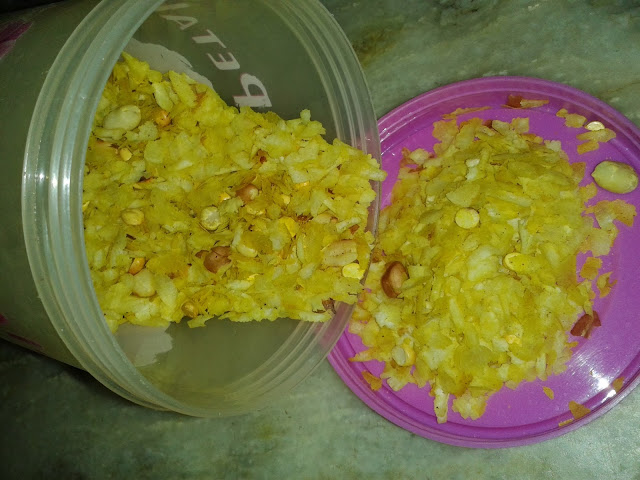