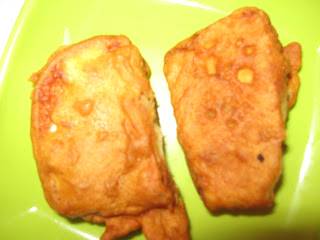 Hi Friends,
Pakoda, wo be paneer ka, my God, who will say 'NO', especially in monsoon. Yesterday i made these pakoda. I stuffed them with my favorite spices. You can make them simple, without stuffing. I tasted it after a very long time. It was so yummy. Crusty from outside and so soft inside. Actually i was just confused for breakfast on Sunday morning. So i peep through the kitchen and a big brick of panner was shining inside. I already set the menu for lunch so panner was not required for that. So i went ahead with this pakoda. It came out good, but shape was not perfect, i was in hurry as my kids were vanishing raw panner from plate and it was difficult to handle them, i tried to convince them that soon they will get that but they want both raw paneer and pakoda so somehow finished it. But don't bother about shapes. Just try them shapes doesn't matter, its yummy in any shape. 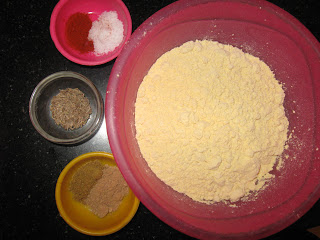 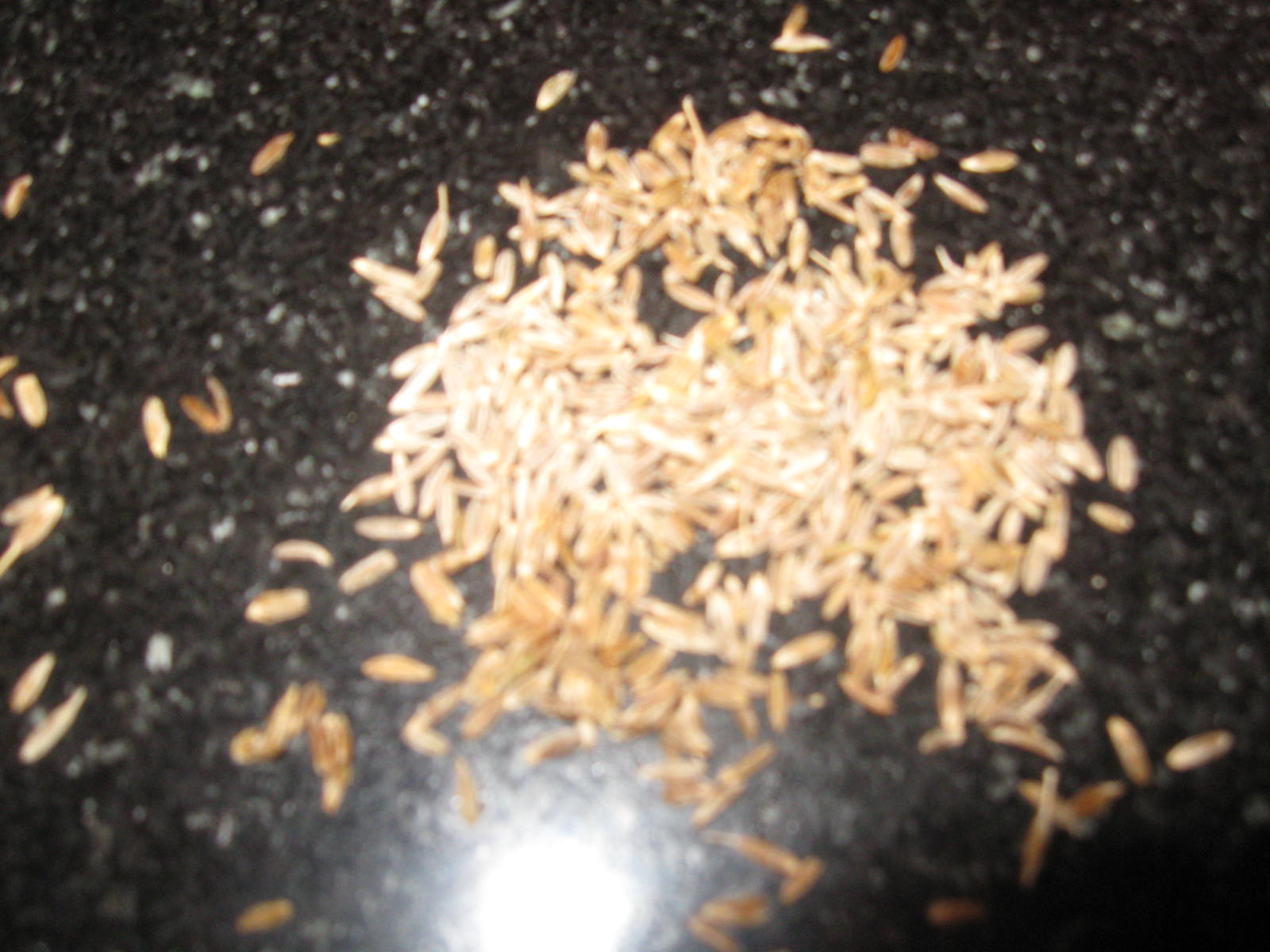 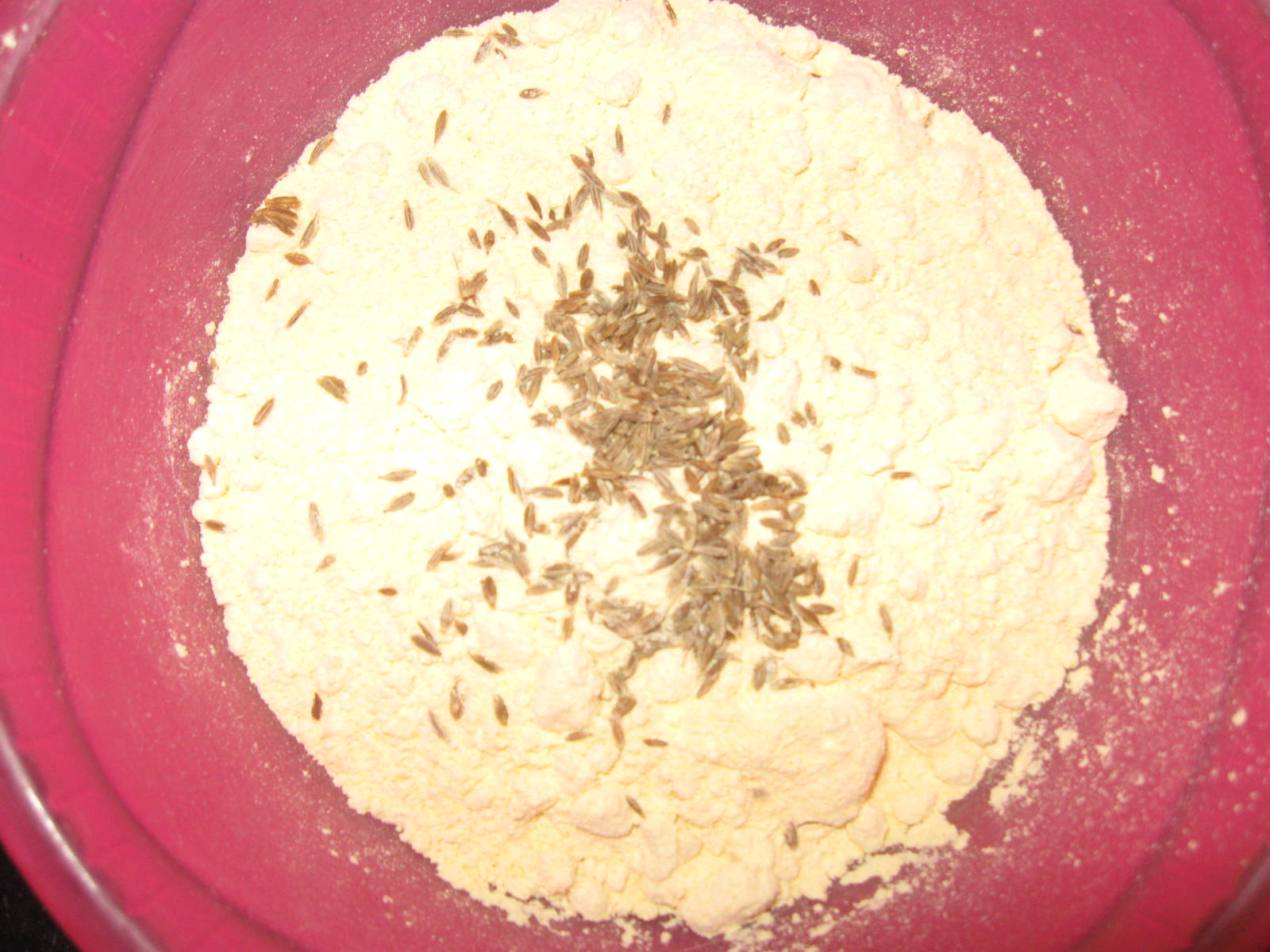 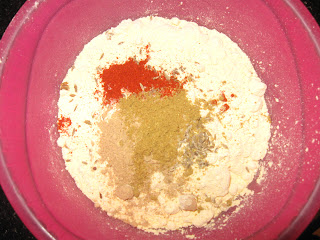 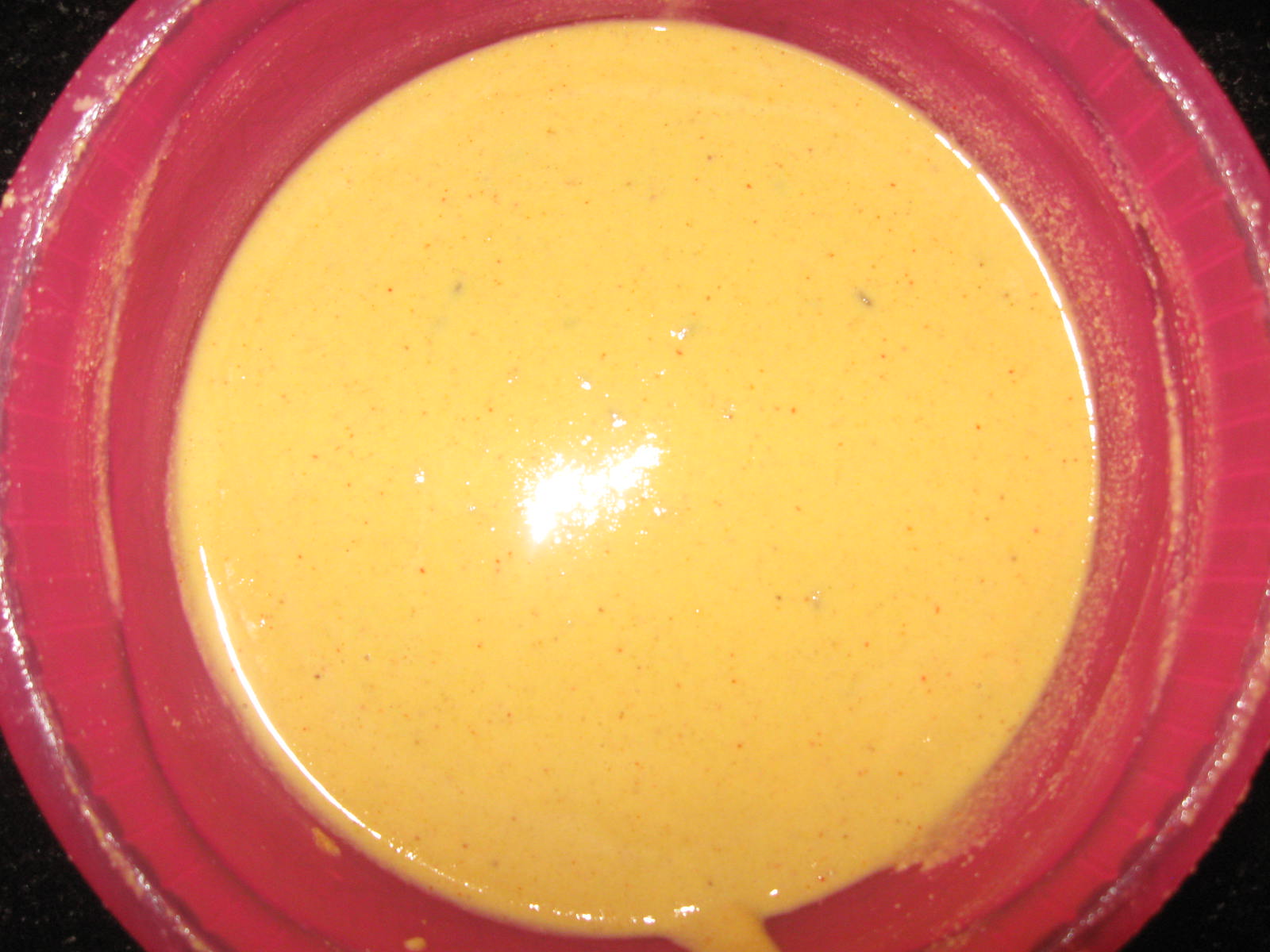 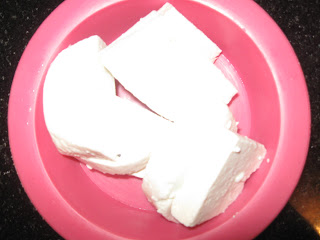 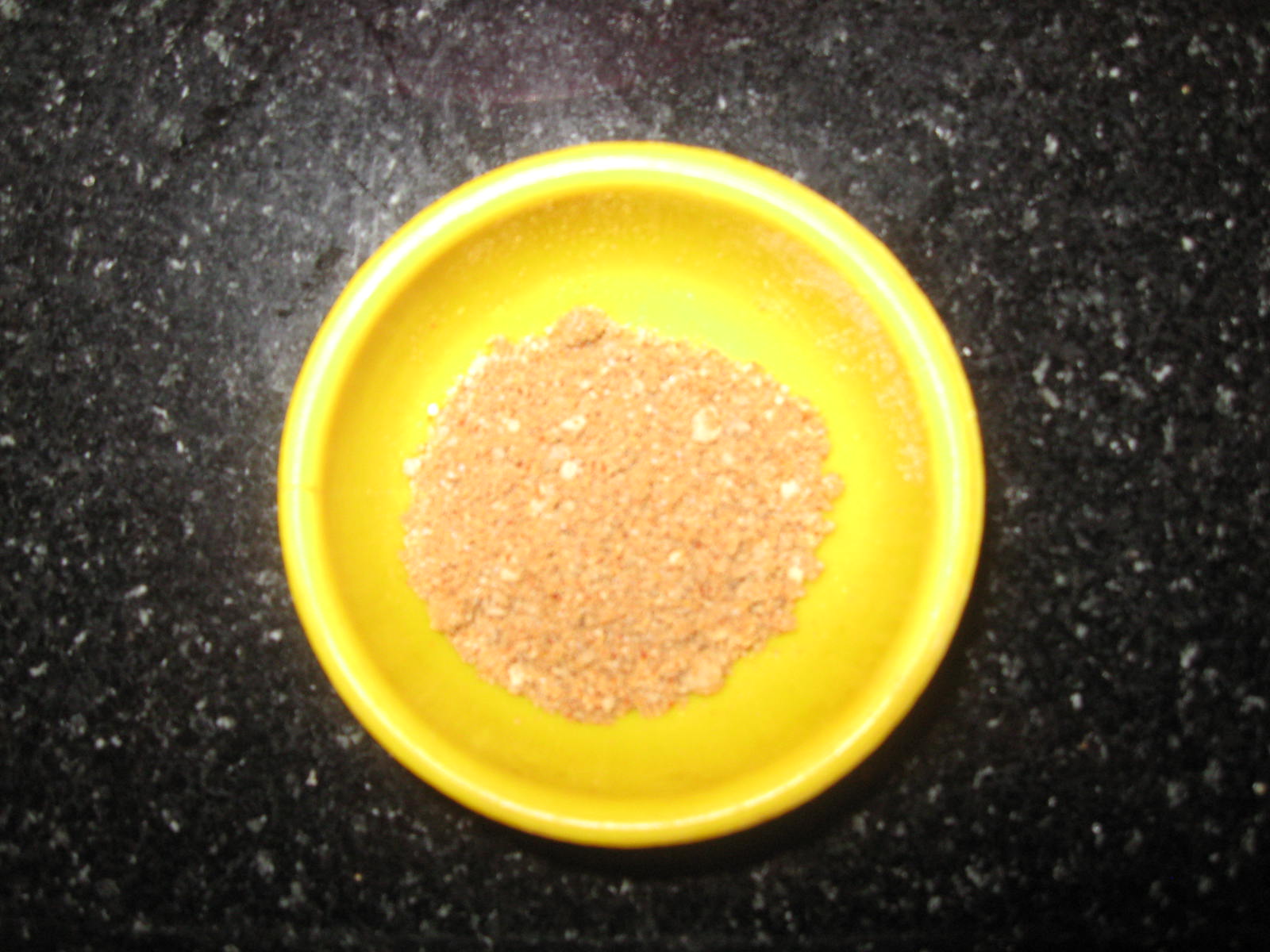 Now make a slit in paneer and leave the base intact 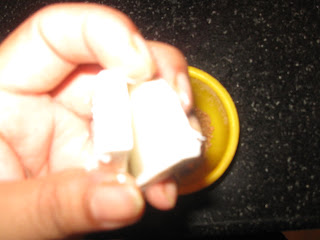 Stuff masala in slit with help of knife or hand 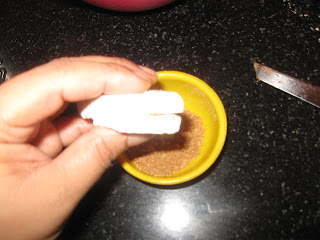 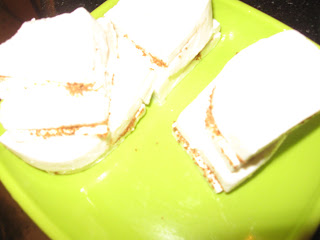 Heat oil in a kadai 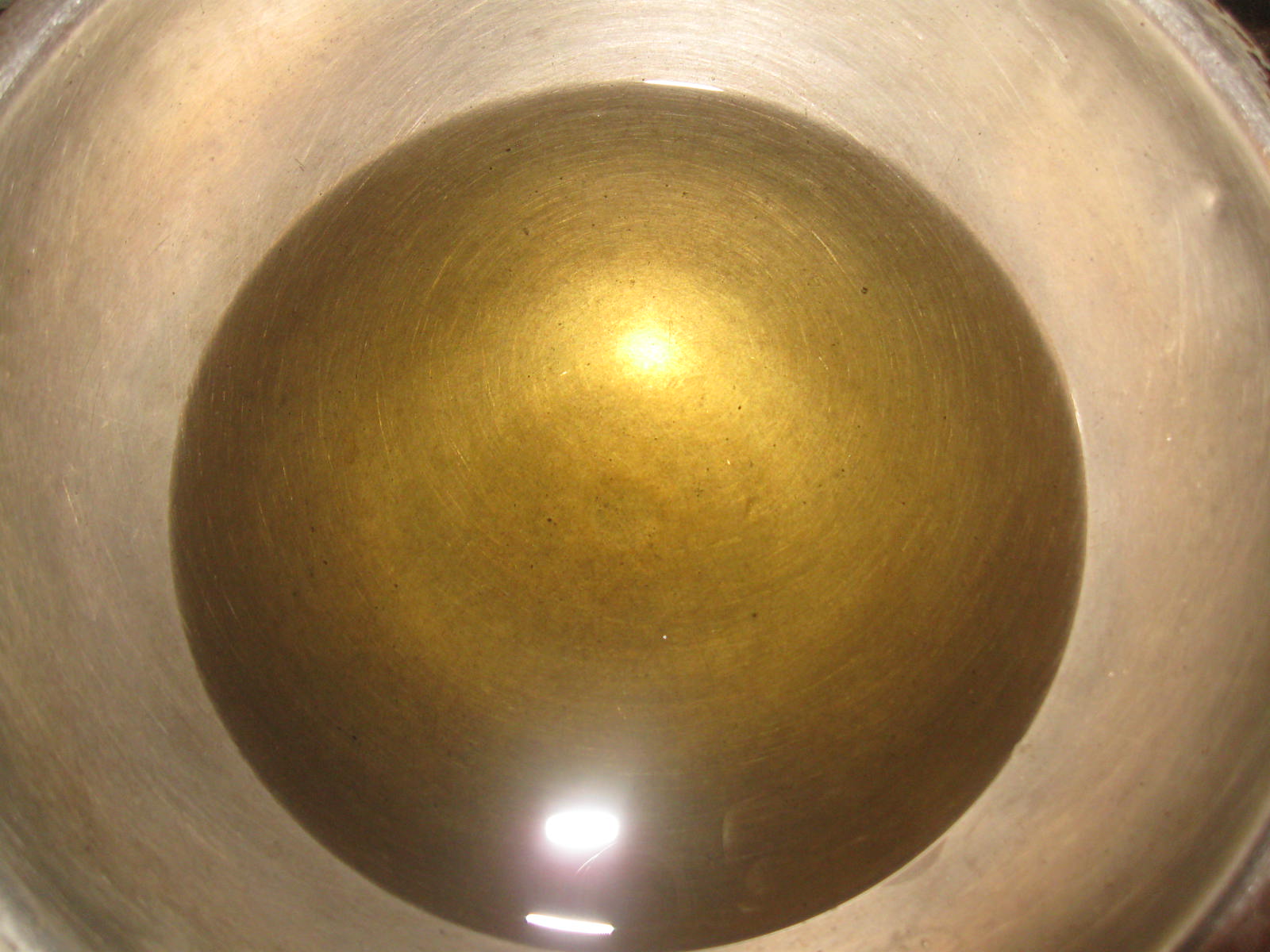 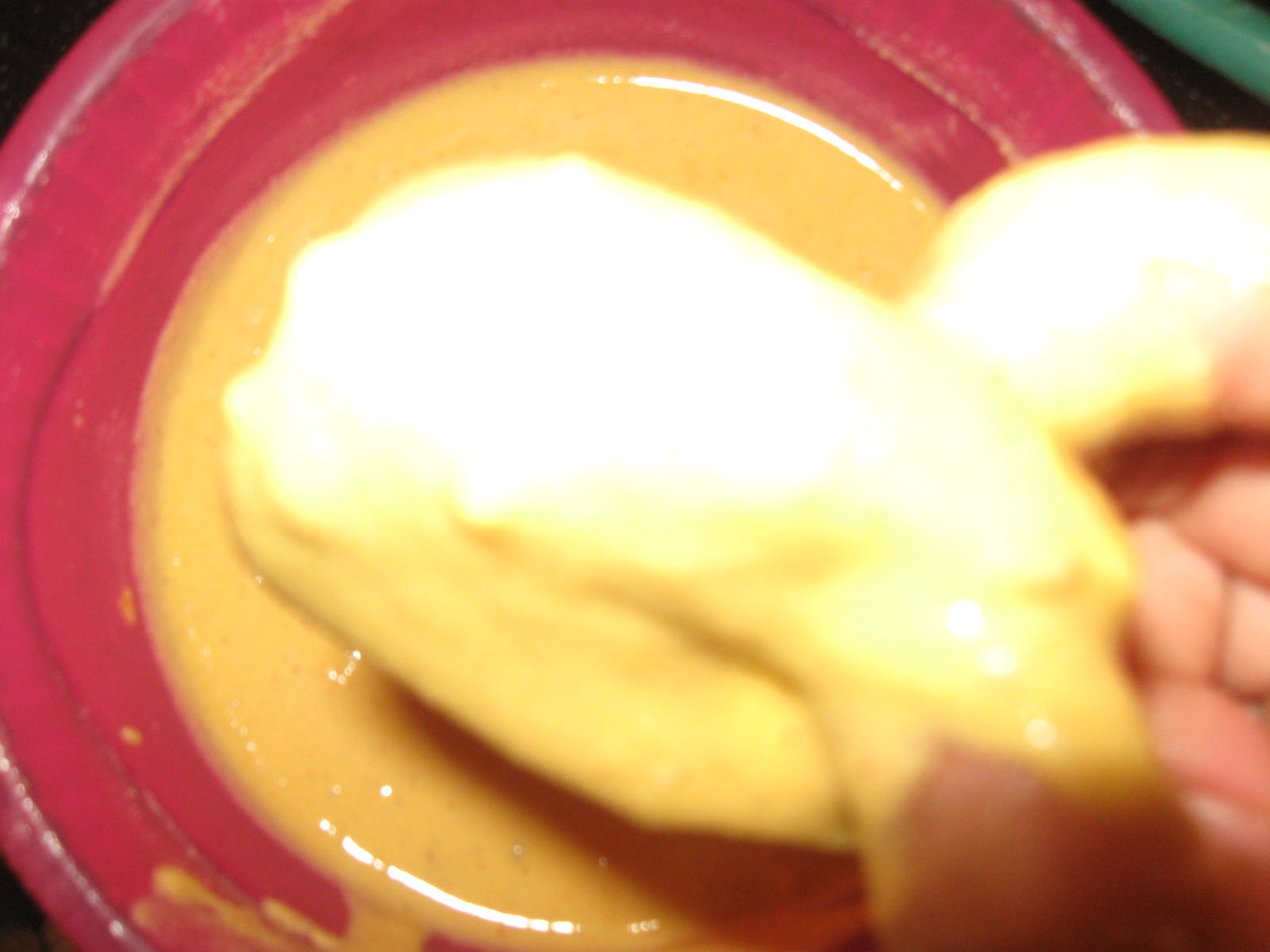 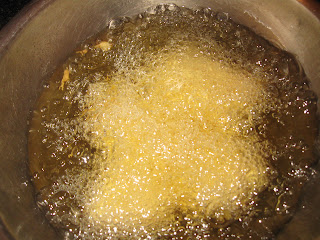 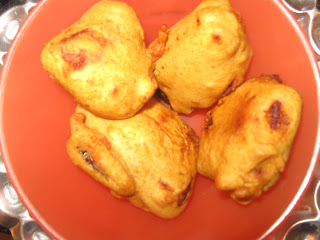 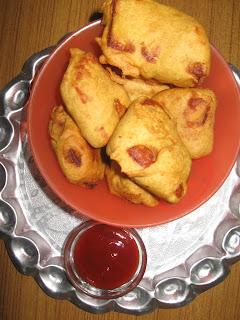 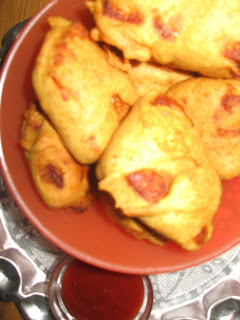 Sending this to Jagruti's event http://www.jagrutidhanecha.com/2012/09/announcing-event-im-well-stuffed.html 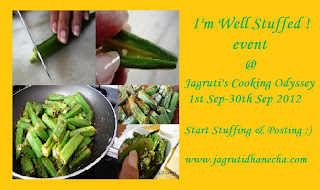 Sending this to event http://thoushaltcook.wordpress.com/2012/08/09/fun-fair-food-event-announcement