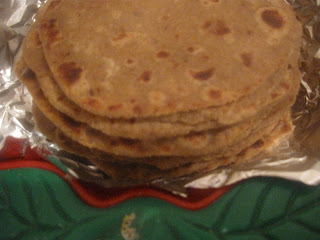 Hi frnds,
As you can see my previous post that i have made sprouted Kala Chana and Rajma Prantha for breakfast. So herewith I am posting the  recipe of Rajma Prantha. I tried it first time and it came out very good. It would be a good use of leftover Rajma/Kidney beans laying in the kitchen or make them with freshly boiled. It's a tasty  prantha and healthy too.

Method:-
Take your ingredients
if using freshly boiled then remain some water after boiling 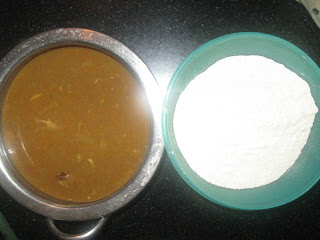 Take Rajma in a wide bowl and mash with a ladle 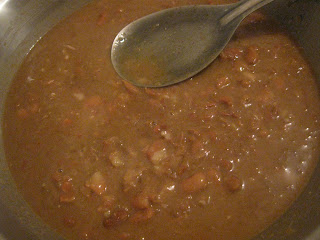 Now add wheat flour in this 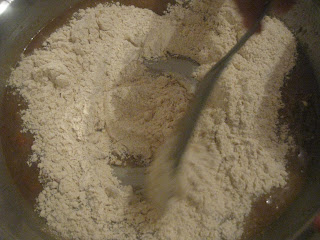 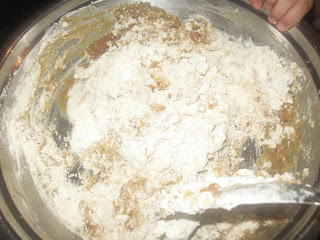 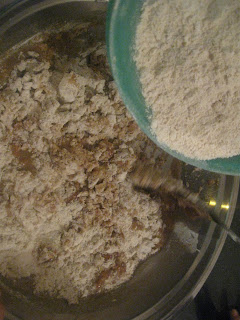 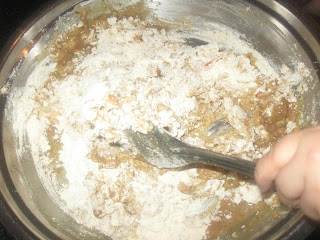 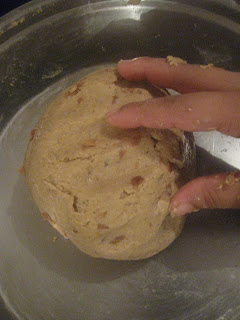 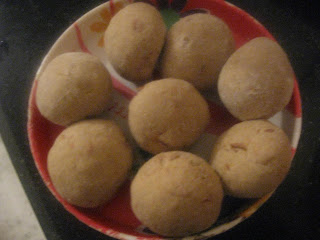 Take a lemon size ball out of the dough 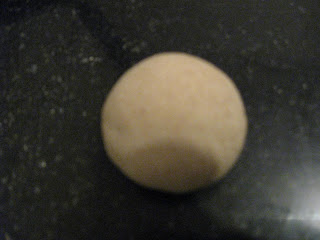 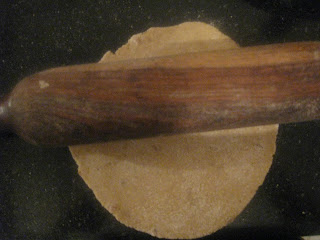 Heat a griddle and cook prantha on it 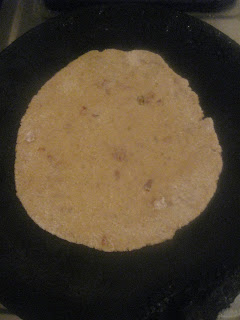 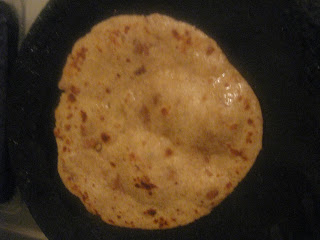 Turn and apply oil and cook from both sides 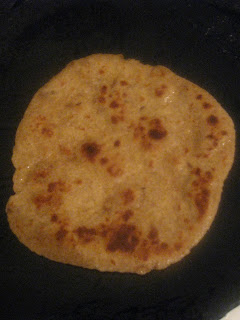 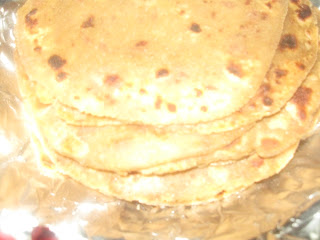 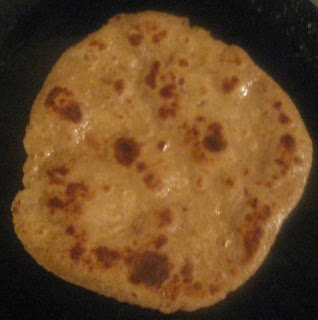 SERVE DELICIOUS PRANTHA WITH ANY SIDE DISH 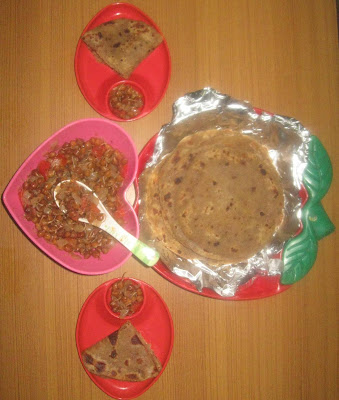 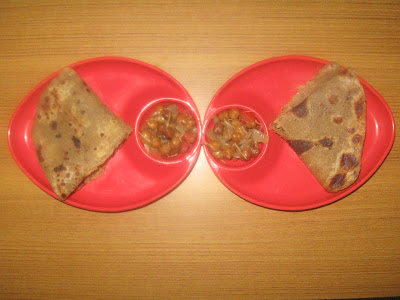 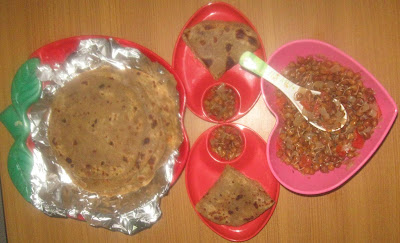 Also sending to Jagruti's event Celebrating Monsoon of India
which is hosted by http://www.ahomemakersdiary.com/2012/07/announcing-jco-monsoon-of-india.html

sending this to radhika's event http://ticklingpalates.blogspot.com/2012/07/announcing-lets-cook-17-breads.html 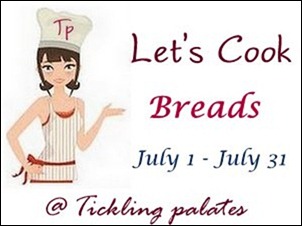 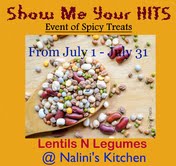 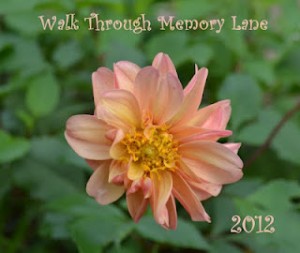